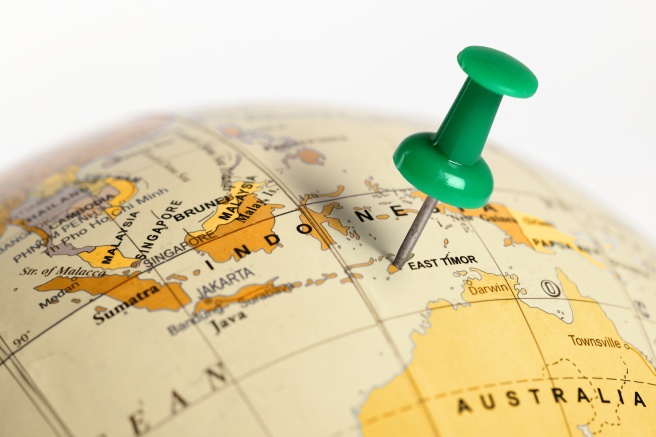 I began writing Gunfire Lullabies, or rather a version of it, in 2005, and it’s being published later this year. I sold my old home in Canberra and used the proceeds to fund a year off work to write it. This writing year felt wickedly indulgent yet very right, and I absolutely loved it. It’s often said that the first book has a radical creative freedom about it that no future one does because you’re truly writing for you, unhindered by publisher, editor or market constraints that come later on during the process of being, or trying to get published.

But how can one novel take so long to write? Am I just really, really slow?

First, I didn’t write it full-time after the initial year. I either had to work, my book was being vetted by publishers while I waited, or I needed a break from the damn thing. A couple of times, when a publisher was interested, they would request rewrites before committing, which would take another six months to complete. These never came through for me, but they took a lot of time.

Second, Gunfire Lullabies is a bit of an epic at over 120,000 words long. Long novels take more time.

Third, I was learning to write, which meant I needed to do a lot of rewriting as I learned my craft. It’s unusual for writers to get their first novel published. Often it’s their third of fourth story that succeeds.

Fourth, I wrote three different versions of Gunfire Lullabies. In other words, I wrote three novels in that time equating to each one taking around four years. That’s a normal amount of time for plenty of literary fiction writers.

Fifth and finally, my manuscript was rejected many times, meaning I had no choice but to go back, perfect my craft and try again. The only other options were to self publish, which I felt was too early to consider, or give up.

The value of determination

What does my prolonged writing process really point to? For me, the learning was that persistence and determination pay. Overnight success is a rare thing, no matter what people might claim or how the situation appears. Usually people spend years learning and perfecting their craft. So many times writing teachers talk about talent meaning little if there’s no bum on the seat. I doggedly kept on writing an East Timor story until I got it right. I say simple, but honestly, it was really hard.

But, there was another key element in the process for me: the spiritual one. There were plenty of times when my bruised ego and I would have a discussion. Quit, you’re a rubbish writer, you’re a slow learner, you’re not a natural.

At these times, I would need to get really still with myself, delve deep and answer some questions with bare honesty. Is writing really it part of my purpose? Do I believe in my story? Do I want to do this story justice by writing it well?

Sometimes I would recall that when applying for my first posting, I had in mind to write a novel. It had been a long-term dream. So I wished for a posting where something momentous would happen that I could write about, and that’s exactly what happened. First I witnessed the downfall of dictator President Soeharto, which then paved the way East Timor’s journey towards independence. But wishing for something and experiencing it are different things. The cost was horrendous in terms of human life and suffering, and the impact on others and me was profound.

So the answer to my questions about whether I should finish the story was always, and inevitably, yes. With this realisation, the need to pander to my bruised ego after repeated rejections would drop away, my fears of rejection and failure would fall back, and I would realise again that I was writing the story for what felt the right reasons for me: because it was my purpose, because I believed in it with all my heart and soul, because I felt it needed to be told, and because I couldn’t not write it.

One thought on “Writing Gunfire Lullabies: An exercise in patience and persistence”

This is me (how I felt) the moment I decided to self publish 😂 💪 Check out why in my latest blog - link in my bio @writing_nore #writing #amwriting #amwritingfiction #literature #selfpublishing #easttimor #timorleste #author #writer #writinglife #creative #blogger #fiction #writersofinsta #lovetowrite #blog
Misty, rainy Coogee. Been like this for weeks. Some sun would be wonderful given it’s meant to be summer! Last summer the air was smokey from the fires, this one La Ninia. #summer #rain #coogeebeach #coogee #rainraingoaway
When you’ve walked around your neighbourhood for 17 years but discover a glorious hidden old house behind the shops and an Art Deco treasure 😁 #Coogee #walking #neighbourhood #urbanlife #sydney
Mother and baby whale tail slapping. Finding the joy 🥰 #whales #whalewatching #whale #walking #coogee #coogeebeach #healthylife #healthylifestyle #nutritionist #writer
George the water dragon has joined us for lunch in Byron today. He apparently likes the company 💜💜💜 #nature #lizard #byron #holiday #appreciation
It’s been a gorgeous and moody winters day in Coogee. #beach #coogee #coogeebeach #beachlife #walking #winter
Loading Comments...
Comment
×
%d bloggers like this: