The novel I’m trying to get published now is an Australian story, with universal themes and appeal of course, but there’s much in the subject matter that Australians will relate to. This means I’m touting it in Australia first before looking elsewhere.

But getting anything new published in Australia can be challenging. It has been for a long time, but with foreign competition, it’s even more difficult.

Some publishing facts (and some opinion too):

So what can you do to get published?

Should you tailor your fiction to what you think publishers want? Should you cut your text back to fit the word length, make your characters more mainstream, latch on to the latest trend and write in that genre?

Not unless that’s where your passion lies or it will improve your work. Your writing must be the best you can make it, which demands authenticity and tenacity. Writing is testing at the best of times, let alone if you’re not working on something that fires you up, even during the dark times. First and foremost, love what you’re doing.

Instead focus on making your manuscript the best it can be. Then continue to seek a publisher until you find someone who believes in your work. There are alternative publishing routes you might consider too, which I discuss here.

Publishing is a business, but never forget that writing is an art. 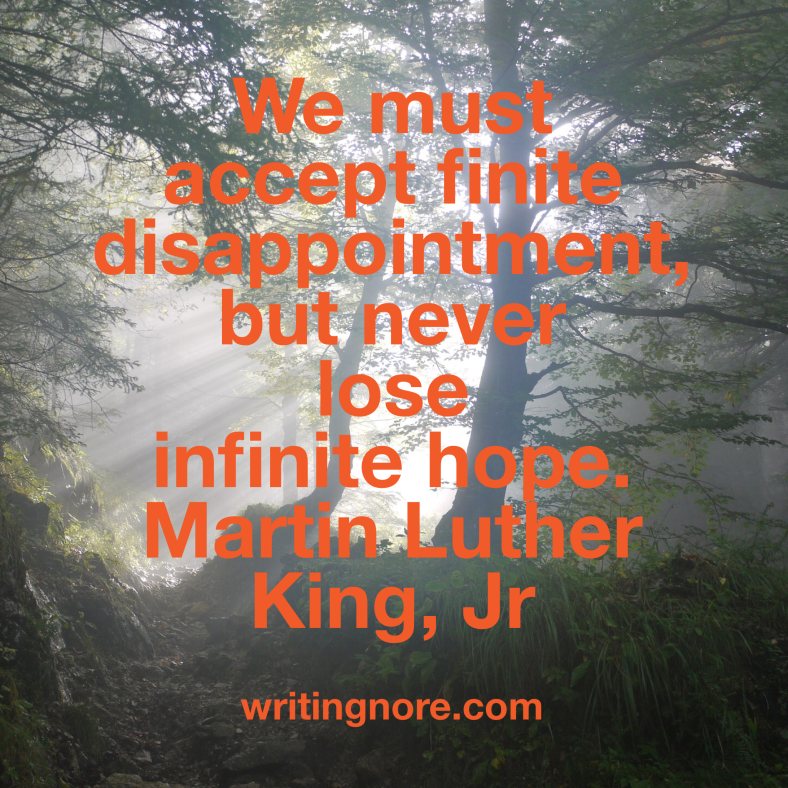 I submitted my manuscript to two new publishers this week, dutifully complying with all their requirements before I sent it off as well as checking and rechecking my letter, author bio, synopsis, book comparison, marketing appraisal and so on.

What not to do

Remember, publishers want commercially viable books.
If you don’t succeed, it doesn’t mean you can’t write
or that your work is rubbish.